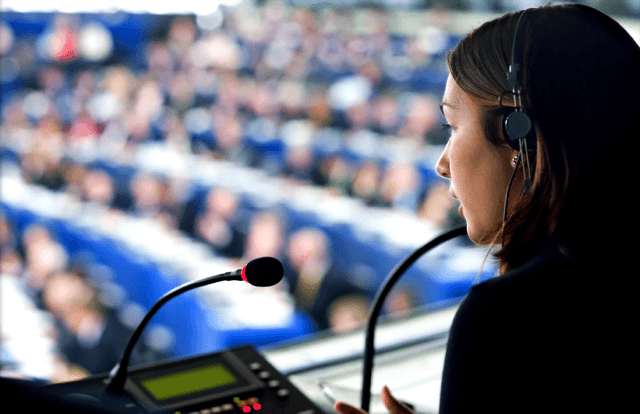 As mentioned on the post The Interpreter: a writer or a talker?, there are 6 ways in which an interpretation can be performed that are officially called types. Knowing each of these subdivisions will help clients have a clearer idea of what they need, resulting in a better communication between the client and the language service provider.