The Interpreter: a writer or a talker? 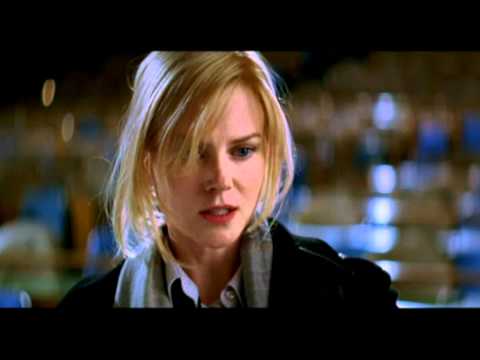 When I went to see the movie The Interpreter starring Nicole Kidman in 2005 I thought that for sure, the role of interpreter versus translator would be clarified.  After-all, Nicole Kidman was portraying the main character and lots of people were going to watch the movie, right? The movie had a large attendance indeed, but, I believe, there is still a general misunderstanding about an interpreter’s job.

As an interesting fact, note that even in the descriptive caption of the video in YouTube, they described Nicole Kidman’s character as a “translator” when she is actually an “interpreter”, hence the name of the movie.

Wikipedia defines language interpretation as “the facilitation of oral or sign-language communication, either simultaneously or consecutively, between users of different languages.”  Oral is the keyword here!  The main difference is that interpreters talk and translators write.

Interpretation is not limited to changing-over a message from a source language; rather it is executing the act of interpretation in different ways.  These methods can vary greatly according to the job requirements including:

Interpretation is not a word-for-word translation.  Interpreters have a short window to perform their task, and there is usually no time for research.  They have to rely on their experience and skills for speed and accuracy. The interpreter must convey the most important aspects of a speech in the shortest amount of time.

The right interpreter can make all the difference in reaching your intended audience.  Preparation, training, experience, and areas of expertise are all things to consider when choosing your interpretation services to ensure you have the right outcome.