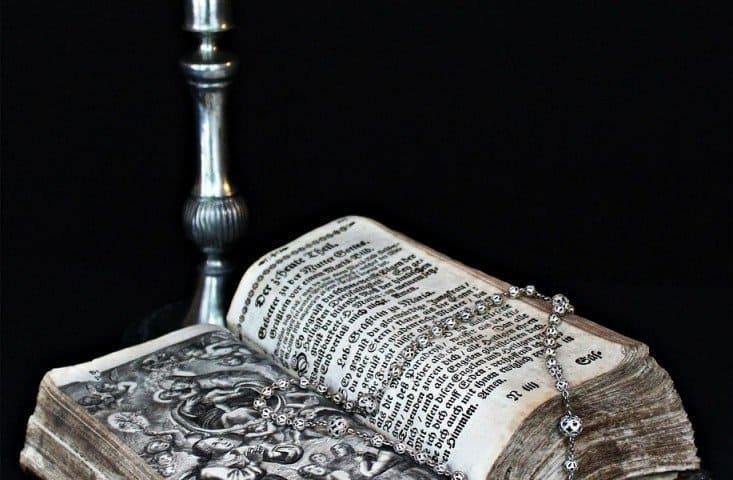 Some of the changes to the old version are:

Old response: And with you.

New response: And with your spirit.

a. Old Creed: We believe.

b. Old: Seen and unseen.

New: Was incarnate of the Virgin Mary.

a. Old: Lord I am not worthy to receive you but only say the word and I shall be healed.

New:  Lord, I am not worthy that you should enter under my roof, but only say the word and my soul shall be healed.

Something we found interesting about the new translation was that, for the Spanish speaking part of the world (at JR Language we have an Argentinian, a Venezuelan and a Puerto Rican), these changes to the English Mass are what we have being saying for years, probably since the Church started using Spanish and not Latin in our countries to perform Mass.  We say: “Y con su espíritu”; “Creo”;  “de todo lo visible y lo invisible”; se encarnó en María, la Virgen”; “por mi culpa, por mi culpa, por mi gran culpa”, etc.

One thing is for sure, English speaking priests better create some workshops for people to memorize this new version or else Christmas Mass won’t be as beautiful this year with half of the people saying the new version and the other, the old one.