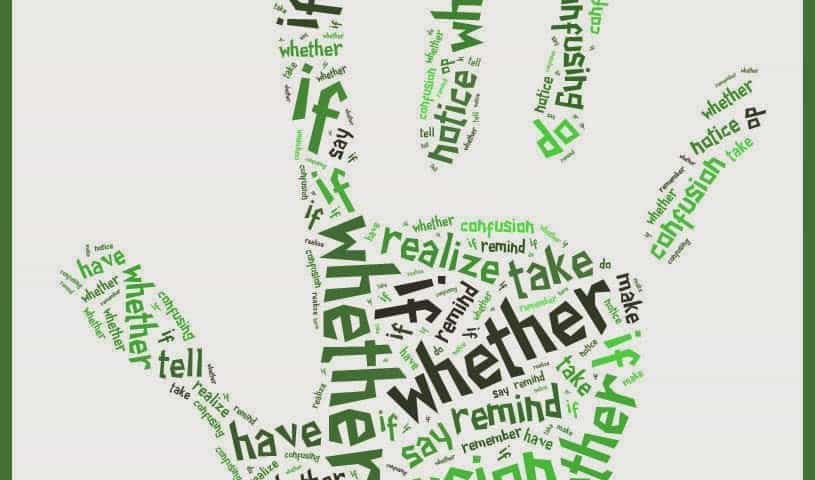 Throughout the years, we have noticed that there are certain words in English that create great confusion among both, native and non-native English speakers. This is not an English-only matter; it happens in every language but, being a professional translation agency in the U.S. and specializing in English and Spanish translation projects, we think it is important to review these sets of words. Let’s see the list:

Make sure your translations are spot on by working with a recognized translation agency.