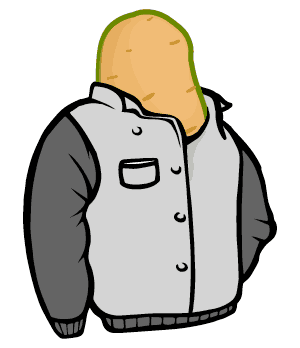 As discussed in an earlier post, about the life of a Brit in the USA, English in the UK & US differ from one another in usage and vocabulary.

Language localization is essential in getting your intended message across to the UK from the US. To the right is a brief list of American English words localized to British English.  This is just a small sample, there are many more.

Using American English words/terms in your content targeting the UK could really damage your intended message to your client as the content was written for them. You must localize to your audience.

If you used the term “soccer” (Which is in the table on the right) in content in the UK, your audience would not take it seriously and quite possibly mock what was said. They use the term “Football”. While they might understand what was said, the word “soccer” is almost never used.

An example of localization not being done was by the American computer company, Wang. They had branches in England and changed their motto to “Wang Cares”. This was not well received with the English as it sounded too close to a swear word they used. Therefore, this did not give a positive image of the company in England. This is a funny example but, also a serious point- their motto was not localized to the English audience and therefore not taken seriously.

Other considerations to take into account when taking content from the US to the UK include currency, dates, time zones, addresses, phrases and much more.

There are many differences between England and the United States. Although you don’t have to translate any words like you would when translating a French document into English, localizing content is just as important as translating. The message you are trying to get across can be lost or seen in a negative light if it isn’t localized. Although this blog talks about localizing from America to the UK, the same applies to every other cross-border marketing effort, language localization is an essential element of your marketing campaign. 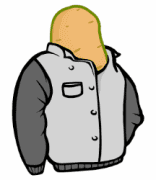