Get The Word Out! Press Release Translation for Spanish Audiences

Celebrating the Opening of Olympics 2016! 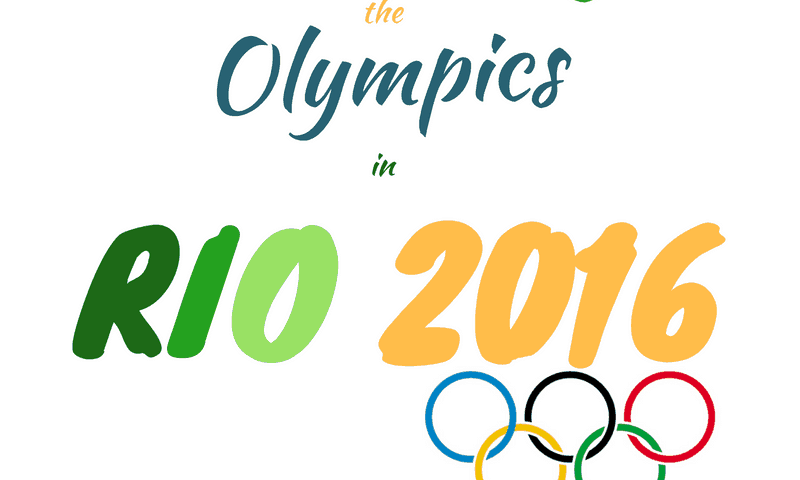 With great excitement, our translation company welcomes the arrival of the Olympics, this year in Rio de Janeiro!  A true Global event, the Olympics brings together the world’s best athletes from over 200 participating nations, competing in a variety of sports for the whole world to see.

Celebrating the Olympics is special to us for several reasons.  The event is supported by interpreters who provide language interpretation for reporters, athletes, trainers and other representatives of competing countries.  Translators will provide translations of Olympics news media into multiple languages for eager audiences worldwide.  Families and friends will be cheering on their nation and celebrating their cultural background.

The Olympics is an exciting time for audiences over the globe to cheer on their favorite athletes, in their own languages.   My mother and her family is especially thrilled to be cheering the Taiwanese athletes this year, as there will be a record number of 59 athletes from their home country competing.

On the topic of language diversity at the Olympics, it is also fun to look back on the evolution of the Olympics logo.  Since 1896, the Summer Olympic Games have been held in 22 different cities from 23 countries, which means the Olympics logo has been localized for each of those host countries.  Being a translation agency- it was fun for us to see this slideshow of the history of Olympics logos which includes translation of “Olympic” in several of the logos.  Here are a few:

No matter your culture, native language or country, the Olympic Games is a time where we can all cheer on the best Olympians the world has to offer.  We celebrate the dedication that each athlete has devoted to their sport.  JR Language Translation Services wishes all participants a safe, fun journey and the best of luck!