Celebrating the Opening of Olympics 2016!

More Spanish Than Spain: Are You Ignoring Millions of Customers in The US?

Get The Word Out! Press Release Translation for Spanish Audiences 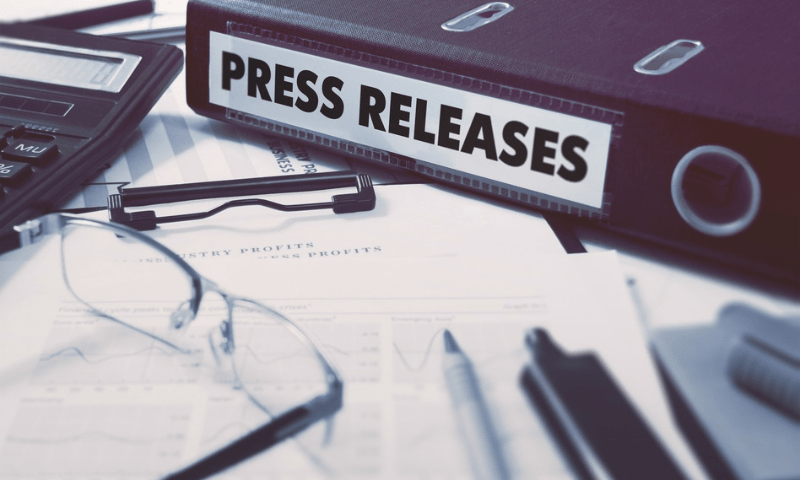 The Importance of Press Release Translation for Spanish Audiences 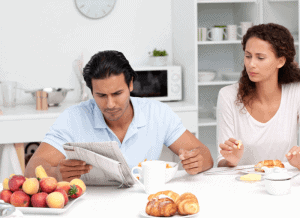 Anyone taking the time to write a press release wants it to reach as many people as possible.  Hours are spent painstakingly crossing every “t”, dotting every “i” and crafting the perfect headline. What if one mistake could doom your press release to only reach 83% or less of the media audience?

Not having a Spanish-language version of that press release can cause you to miss out on a sizable audience. According to the U.S. Census Bureau, the Hispanic population reached a new high of 55.4 million in 2014 (or 17.4% of the total U.S. population), an increase of 1.2 million (2.1%) from the year before. In many key markets like California, Texas, and Florida, Hispanics can be 40% or more of the audience.  The growth of Hispanics in new markets like Georgia, Iowa and the entire country means any message worth getting out, is worth translating into Spanish. 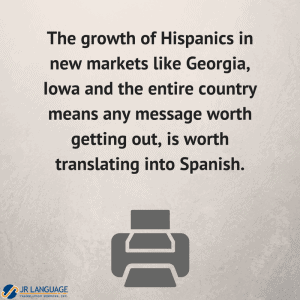 Just as with English-language media, delivering a well-written press release that makes a journalists life easier is the key to getting it picked-up.  In today’s busy newsrooms, few journalists have the time to stop and translate your press release. You also run the risk that it gets translated improperly and the key language you use to explain your products and services will be botched. Most of the staff working at Spanish-language media are Spanish dominant and are not likely to be experts in your industry.

The new reality is that getting your message out has to include both languages. The best solution to this is to hire a professional, experienced translation company to get the job done right. A company like this cannot only translate the words but translate your message in a way that’s consistent with your brand and avoids cultural pitfalls. The marketing industry is littered with blunders caused by poor translations and a cultural miscue can destroy your credibility in an instant.  The culture competence of your translators is just as important as their knowledge of the Spanish language.

Once your press release is translated and ready to go, Hispanic syndication has never been easier.  Many of the major press release companies such as PR Newswire now offer Hispanic distribution to Spanish Language media outlets around the country.

For help with your press release translation and other projects please consider using JR Language Translation Services. We are experts in multilingual translation and have produced sterling work for individuals, small businesses and global brands such as Google. Email us at [email protected] or call us at 877-864-1521 with any questions.