JR Language Translation Services had the opportunity and privilege to be present and have an exhibition table at the US Arab Summit last week in New York City. The event was held at the Union League Club and the results and turnaround were excellent and impressive.

Through enlightening presentations, we learned that there is a wealth of growing business opportunities in the Arab region, which boasts a population of 400 million.  This high population number means there are a multitude of consumer needs waiting to be met.  It is crucial, however, to be aware of cultural differences (highlighted on many occasions) and the importance of having a local partner in the region to help in facilitating successful business transactions. One of the speakers spoke eloquently regarding the importance of cultural awareness that many business people tend to forget while conducting business on a global scale: “Sensitivity and awareness are important in establishing good relationships; shortcuts create problems and leave doubts forever”. The most important advice was to understand and respect differences as a key factor to building business relationships in the region.

There are already several European countries working with the Arab region to make good use of business opportunities. Another country participating in the mix is China. For example, in the food industry, China has identified the market potential of the MENA (Middle East and North Africa) region and has made significant progress in procuring Halal food for that market. Halal foods are foods and drinks that are allowed under Islamic dietary guidelines. Before, companies in China would not pass certification for Halal food.   Now, there are many companies certified in the last 2 years since they worked and adjusted to reach the 400 million consumers.

The U.S Arab Summit gave us great insight into creating opportunities to improve the US- Arab relationship through commerce and business, with an important ingredient of social responsibility to help the region.   A way to help is to educate their people and create jobs. The MENA region is not only the fastest growing region in the world but its official language is also the fastest growing language on the internet- Arabic. The impact of the internet in this region has been incredible and can be seen in the political impact of social media. Of the 400 million people living in the MENA region today, 60% are under the age of 25, 120 million are Internet users, which represents a growth of over 1000% during the last decade. Internet has given the young people a podium for their voices and new resources for information and products from far away. 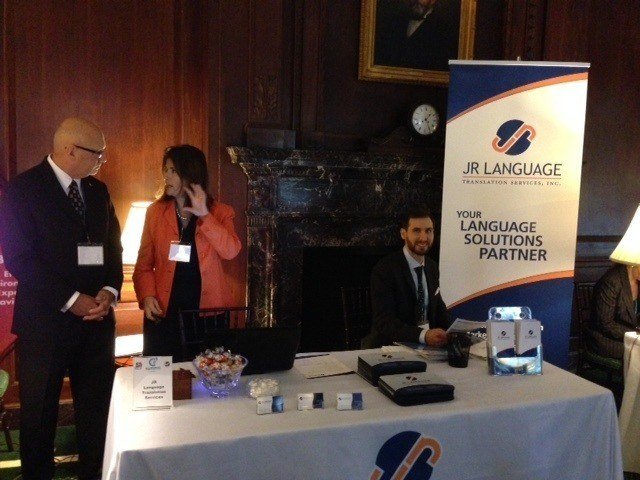 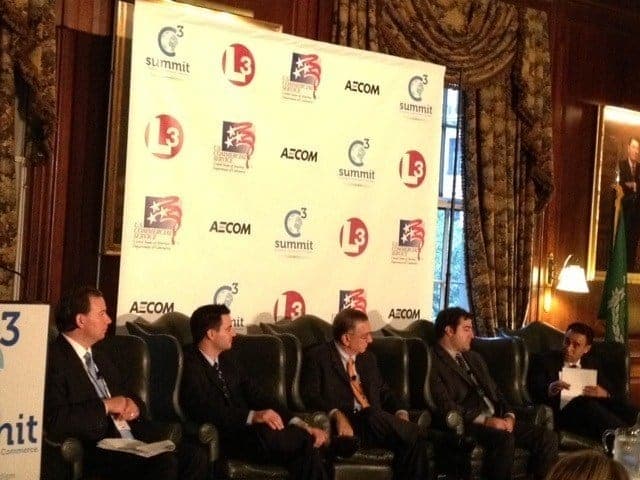