WE CAN’T WAIT FOR THE C3 SUMMIT! 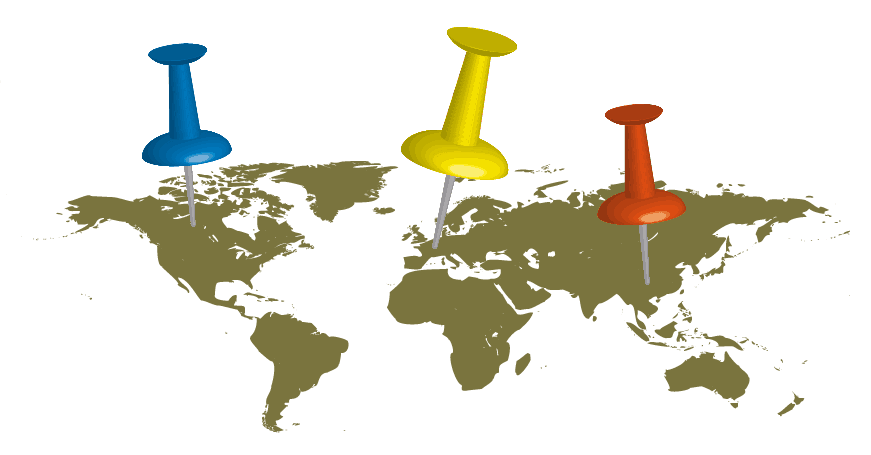 Arabic language and culture have become subjects of increasing intrigue within these past years.  To those who are unfamiliar, the Arabic language can seem especially mysterious.  This expressive language is in fact the fifth most spoken language in the world, just after Spanish and English.  It is an official language in a total of 25 countries, located mostly in the Middle East.  Spoken by well over 300 million people, Arabic is among the most requested languages for translation and interpretation services.

The official language form currently taught in Arab schools and used often in media, business and government functions, is Modern Standard Arabic. In its written form, Modern Standard Arabic can be understood by every Arabic individual.  There are, however, many different spoken Arabic dialects that vary according to region which means an Arab living in one country may not be able to understand another living in a different country during spoken conversation.  Some of the main dialects include North African Arabic (used in regions including Morocco & Libya), Hassaniya Arabic (used in Mauritania), Gulf Arabic (used in regions including Kuwait, Bahrain and Qatar), Hejazi Arabic (used in Western Saudi Arabia) and Najdi Arabic(used in Central Saudi Arabia).

Arabic culture has a solid foundation in Islam, a religion that carries strong conservative values.  Extra care should be taken to ensure that all marketing and advertising efforts are localized with sensitivity to the culture and religion.  Photographs, visual images and all other content must err on the side of conservatism, and avoid veering into controversial topics such as sensuality and gambling.

Additionally, keep in mind that the Arabic calendar differs from that of Europe and the U.S.  The Hijri (Islamic lunar year) calendar is the official calendar used by several Arab countries.  Friday is a holy day for Muslims, making it a common weekend date.  Most Arab countries have Friday and Saturday as a weekend, while a few others consider Thursday and Friday to be a weekend.  Corporations hoping to form positive business relationships with Arabic corporations must acknowledge and respect Arabic religious traditions by scheduling meetings accordingly.

In order to enter the Arab world successfully you need the services of a professional translation company or translator who will deliver Arabic translations that are grammatically and culturally correct.