Banish Anglicisms from the Spanish Language 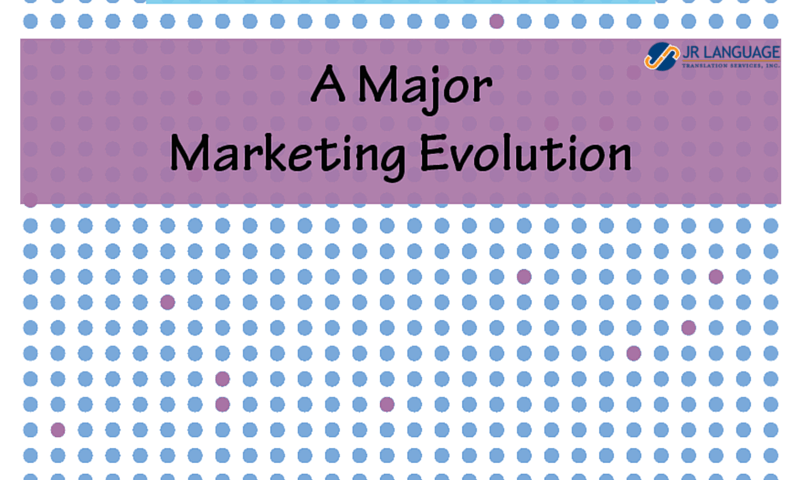 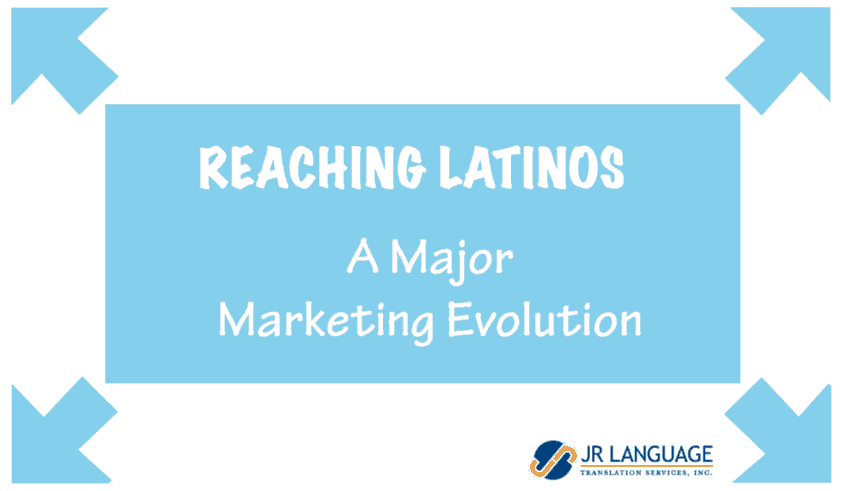 In the last 20 years, there has been a shift in the way brands approach the Latino community and how we’ve been targeted as a demographic. Driving this shift is the steady growth of our demographic, as well as our earnings. The response to this trend can be seen through the increase in the number of websites translated from English into Spanish, and Spanish translations of signage- examples: airport signs, medical alerts in doctors’ offices.  In general, there has been more frequent use of Spanish words and cultural references in the marketing sphere.

It is interesting to see this growing spotlight on Latinos.  For instance, in programs like The Voice, Shakira was invited to be a judge in 2014 to attract Latino viewers; there were episodes in which she spoke Spanish to some contestants. Another recent example is presented through the television show Modern Family. One of the program’s focus points is the character of Gloria, portrayed by Sofia Vergara with a heavy, exaggerated Colombian accent and flare. Gloria’s over-the-top antics and personality made her a major character in the sitcom. The marketing world noted her popularity and hired Vergara as a spokesperson for shampoo, diet cokes, and other products to market to Latinos.

What is changing? Marketers have discovered a new demographic and they are focusing on its culture to sell. As a result, more Americans can relate to Latinos and more Latinos in the US relate to the culture of their families.

Another new Latino personality in Social Media, is LeJuan James, a personality that took the internet world by storm in 2013 when he posted his first video. The 26-year-old, son of a Dominican mother and a Puerto Rican father, is famous for his short videos in which he depicts what it’s like to be the child of Latino parents in the United States and about Latino culture, in general, using funny situations.

His videos are mostly bilingual (Spanish and English) so he appeals to both demographics, children of Latino parents and Americans who have witnessed secondhand the situations he recreates through their Latino friends. He is constantly developing content that is funny and relevant to the Latino culture.

Surprised? He has a strong following among Latinos and brands have noticed. He is popular in Facebook, Instagram, YouTube, Vimeo, and Twitter. In each social outlet, he is followed by thousands and draws thousands of reactions per posting.

He has had deals with brands such as Disney Pictures, AT&T and, T-Mobile to help promote products in the Spanish market, especially among the younger generation.

LeJuan is a walking melting pot of cultures, American and Latino, which he uses to full effect in his social media presentations.  Even his stage name “LeJuan James” is derived from the name of basketball player Lebron James which he cleverly translated to the language of his culture.  His satirical and hilarious approach to presenting the ‘Latino way’ of doing things has earned him a growing audience and fan base. 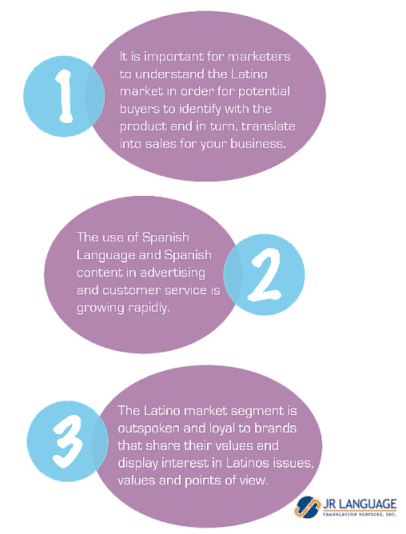 1) It is important for marketers to understand the Latino market in order for potential buyers to identify with the product and in turn, translate it into sales for your business. LeJuan’s story and Sofia Vergara’s career show how powerful Spanish Language and Latino culture are in connecting successfully with a strong, growing market.

2) The use of Spanish Language and Spanish content in advertising and customer service is growing rapidly.  If you haven’t considered the Latino demographic as a potential market segment- now is your time!  Several companies including Delta and JetBlue airlines have fully translated and localized websites from English to Spanish.  Other companies like Macy’s are in the process of helping their Spanish-speaking customers, with Spanish translations of parts of their website- Para Ayuda (Macy’s “Help Page”).

3) The Latino market segment is outspoken and loyal to brands that share their values and display interest in Latinos’ issues, values, and points of view.  By making sure your material is well translated from English to Spanish and culturally relevant, you will be able to reach this market that’s eager to buy your products and services.