Mistranslation could result in Bad Tattoos! 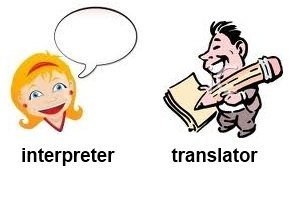 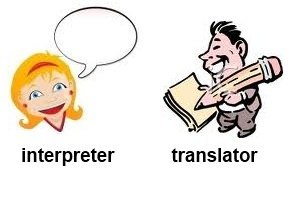 To further emphasize on the previous posts we published concerning the difference between a translator and an interpreter, we found three articles on the ATA website that discuss the U.S. Supreme Court’s decision on compensating litigants for interpretation services’ costs, an issue that was in dispute due to the Taniguchi vs. Kan Pacific Saipan lawsuit.

In the teeth of the conflicting views, the U.S. Supreme Court determined that: “because the ordinary meaning of the word ‘interpreter’ is a person who translates from one language to another, we hold that “compensation of interpreters” is limited to the cost of oral translation and does not include the cost of document translation.”

They based their decision on the Oxford Dictionary meaning of the word ‘interpreter’ even if some Justices filed a document stating that the ruling was inconsistent with the principle of the Court Interpreters Act of 1978, which ensures litigants who do not speak or read English the possibility of participating in legal cases.