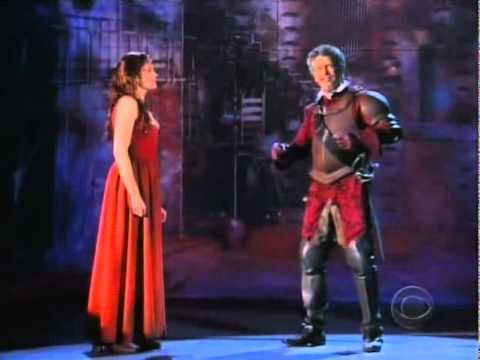 On April 23rd we celebrate the Spanish Language Day in commemoration of the death of one of the most important and influential novelist, poet and playwright, Miguel de Cervantes Saavedra author of The Ingenious Gentleman Don Quixote of La Mancha, whose work is considered among the most important in the world’s literature.
https://www.youtube.com/watch?v=LgzXwpePTTU&feature=related
Cervantes died in Madrid, on April 23rd 1616. That same day and year, Inca Garcilaso de la Vega (Peruvian historian and writer) died in Córdoba, Spain. The death of these two eminent writers coincides with the date of William Shakespeare’s death (reason why the UNESCO declared this day as the English Language Day). However, both deaths did not occur on the same day because Britain was still using the Julian calendar, whereas Spain had already adopted the Gregorian calendar.

Still, in honor of this coincidence, UNESCO established this date as the International Day of the Book in 1995, and the Spanish and English Language to promote reading, publishing and protection of intellectual property through copyright.