Health Care for Freelancers Gets a Boost 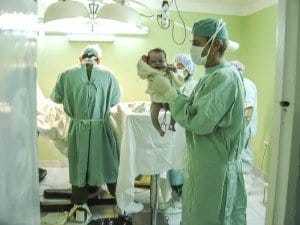 The federal government has given $174 million to the Freelancers Union in federal loans to build a CO-OP health plan for New York. The group also received $166 million in loans to launch plans in New Jersey and Oregon.

According to the Freelancers Union, these CO-OPs are non-profit health insurance plans that are focused on the needs of the insured, instead of making a profit. CO-OPs offer more, better and less expensive health insurance options to consumers.

We are very excited with the news since it brings affordable health care to the reach of freelance translators. The American Translators Association has more than 11,000 members, though some are based overseas.

As an ex-freelance translator, myself, I know that access to a health care plan is one of the biggest issues of the profession.

To find out more about the CO-OPs, you can visit the Freelancers Union website https://www.freelancersunion.org/