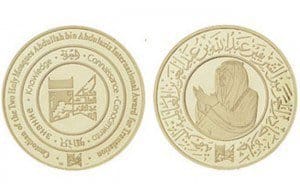 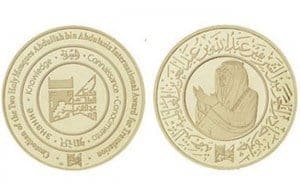 Developing a Culture of Peace through Translation

As an effort to develop a culture of peace that emanates from a complete belief in the importance of translation services in achieving rapprochement among peoples, King Abdullah of Saudi Arabia created the King Abdullah International Award for Translation. Texts can be submitted in Arabic or any other language in the fields of humanities, natural sciences, religion, and literature although one of the main purposes is to further knowledge about scientific research.

There are two prizes, one is a $200,000 and a $140,000 second prize for the appreciation of contributions of individuals. The first award was presented in 2008 for works published in 2007. During the past five years, the award has attracted about 650 submitted translated works from different countries, submitted in various languages. So far, a total of 50 people have won this award.

We encourage professional translators as well as translation agencies around the world to submit their Arabic translations. May the best ones be recognized for the conservation and enrichment of the Arabic language.