How Legal Translation Errors Can Negatively Impact Your Life

The Importance of Precision in Japanese Translations

Building Connections Across the Pacific: Clear Sailing with Japanese Translations

Japanese culture has captured the minds and hearts of many in the Western Hemisphere in one way or another. Many those who do not consider themselves cultural connoisseurs may find themselves loving Japanese products of some sort, such as cars, electronics or video game consoles. Even more faithful, are those who find their hobbies centered around Japanese forms of entertainment, may it be Manga (Japanese Comics), Anime (Japanese Animation), Music or Dramas. It is in the latter category, where the deepest connections seem to have been made, thanks to Japanese to English translations.

Japanese products tend to have a high emphasis on quality and style, for example Honda and Toyota are favorite brands among many car enthusiasts. In fact, according to Forbes.com, the Toyota Corolla and the Honda Civic are among the world’s best selling cars. In the gaming world, Nintendo has been made immortal, as it remains a top selling brand globally. From Japan to Mexico, from China to Italy, from Canada to Korea, the entire world recognizes the Nintendo logo, and with the Nintendo Entertainment System of 1993 being a part of the bestselling video game consoles of all time, it is likely that not only Gen X but also Gen Y, finds a common ground in its love for Nintendo.

How does content like video games or anime capture the entire global market? With 3 different Japanese writing systems, Hiragana, Katakana, and Kanji, it is very important to use the language skillfully in order to convey the intended message. Companies like Toyota will need the best experts in Japanese translation services. Not only is it crucial for the Japanese to translate their instruction manuals and designs from Japanese to English for the manufacturers in America who will assemble the vehicles, but also for the initial contact. By initial contact we mean the very first meeting where both countries meet to establish such a global venture. The success of both parties requires that both translations from English to Japanese as well as Japanese to English are pristine and clear.

Consider the following four letters: U-M-A-I. Easy right? Now consider something even more daunting; the Japanese Language does not function with singular letters, but with phonetic characters in a syllabary called the Gojuon (literally fifty sounds), but there’s more. Because these syllables are so limited compared to the combinations made possible with letters and sounds available in English, Chinese Characters called Kanji, are used to convey the intended meaning, functioning like a root word does when figuring out the etymology of a word. Now let’s go back to the letters U-M-A-I. There are a variety of ways in which you can pair the syllables. Now imagine you are writing a thank you letter for the tasty candies your client brought you as a gift. You remember the word for tasty is, you guessed it, “umai”! Now, how do you group the syllables in the kanji? Is it U-mai, is it U-ma-i or is it uma-i?

Let’s see what the results are for each possible combination:

Now you may be wondering, which one is the right spelling? Technically it was the second one, but the character choices were not accurate. The correct answer is 「美味い」. The first kanji meaning beautiful, and the second meaning flavor. Alternatively, this can be read as “bimi”. 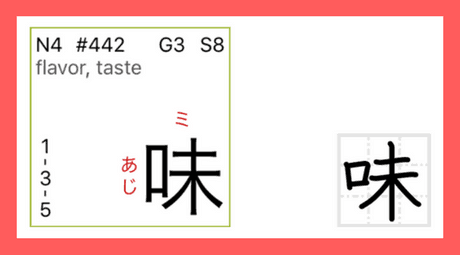 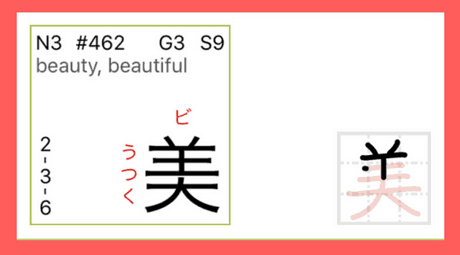 These facts may seem overwhelming, however in order to appropriately bridge the gap between you and your Japanese-speaking clients, or between the Japanese product and its consumers in any language around the world, the complexity of the exchange needs to be addressed for an accurate and effective communication.

It is crucial that you refer to experts in the translation industry and look for a Translation company with the expertise in the Japanese Language and Culture. Feel free to contact us for a quote of our Japanese Translation Services so we can help you bridge the gap between you and a rewarding business relationship.