Back from the 2014 Globalization and Localization Conference 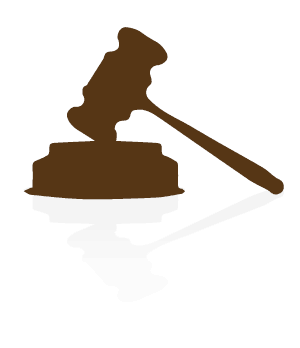 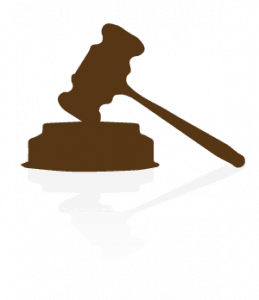 When in court as a witness, you know that justice is on the line. With justice on the line, you need to be fairly represented. You have the power to speak for yourself directly to the judge, jury, and lawyers about your version of events. However, much of that power is transferred to an interpreter when you do not share the same native language.

The work of an interpreter carries much responsibility and ethical duty, as we have learned from Legal and Medical Interpretation: A Critical Service. In each situation, interpreters need to maintain an efficient flow of communication and be extremely careful not to take sides in their delivery. These responsibilities become magnified in a dramatic courtroom setting where emotions and tension are ever present.

Legal interpretation errors cause confusion in the Courtroom

Emotions have been high in the South Africa courtroom where Oscar Pistorius has been on trial for murder. The past month of the trial placed witnesses under a microscope of media scrutiny. Included among them was Pistorius’s neighbor, Michelle Burger whose native language is Afrikaans. An Afrikaans/English interpreter was brought in for witnesses like Burger, who felt more at ease communicating in their native language than in English.

As the trial progressed, it became clear that the interpreter was struggling- with both the English language and the pressure of working under a high-profile case.  Burger, along with members from both the prosecution and defense teams had to interrupt testimony in order to correct the interpreter’s translation.  Several witnesses switched to testifying in English, out of concern that the lawyers were misinterpreting what they were attempting to convey. For instance, when Burger described events following the shooting as “chaotic”, the interpreter translated it as “confused”- causing the defense lawyers to suggest that Burger’s recollection of the events was “confused”.

The interpreter’s errors cause misrepresentation of the witness’ testimony. The chairman of the South African Translators’ institute, Johan Blaauw, expressed his concerns- “If any of the findings were to hinge on some of the inaccuracies, this could have a serious effect on the final finding.”

The Best Legal Interpreters have years of Experience

Interpreting in courtroom settings is an exercise in emotional control. Professional, experienced and well-trained court interpreters have the ability to stay calm under immense pressure in order to properly absorb and understand what the witness is presenting to the court, and then finally convey the message to the audience exactly as the witness had intended. JR Language recognizes the value of highly reliable court interpretation services. Anything less may well result in a miscarriage of justice.

The companion of legal interpretation is legal translation services.