Translating Documents To File For A H-1B Visa 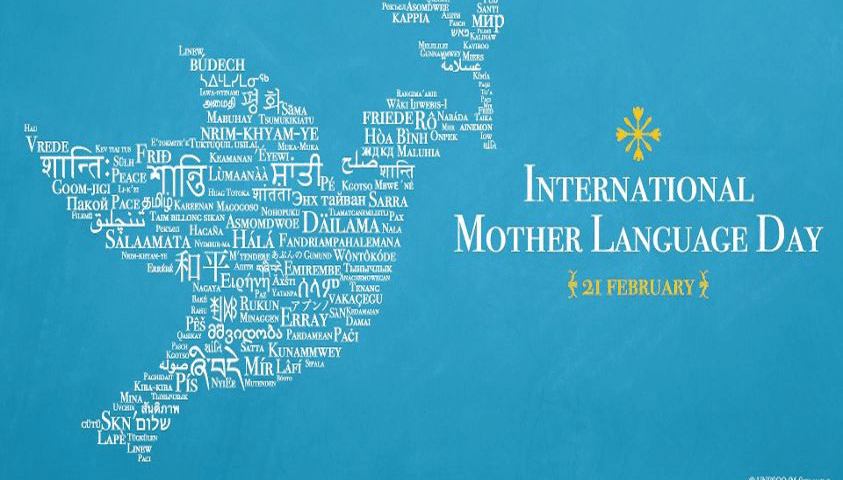 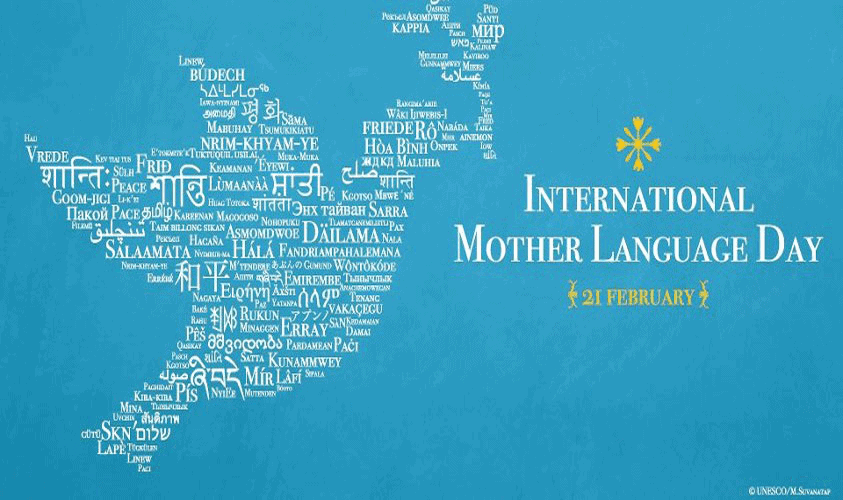 What is a mother language or the mother tongue?

International Mother Language Day was chosen in commemoration of the students who were killed while holding a demonstration for recognition of their native language, Bangla, as one of the two national languages in the then Pakistan. Tragic events like this serve to ignite our passion for learning about different cultures and reaching out to them through their native language. No matter where you’re from, your heritage and culture are a part of you- and usage of your native language plays a most important role in preserving them.

In the past, International Mother Language Day has been celebrated in schools through activities including scavenger hunts that teach lessons about cultures and languages, recitation of songs and poetry in the student’s mother language, and displays of arts and crafts with captions in mother languages. Languages are powerful instruments to preserve heritage.

As a translation company, it is both our duty and privilege to stand with UNESCO in encouraging linguistic diversity and multilingual education not just on International Mother Language Day- but every day by connecting cultures through our multilingual translation and interpretation services . We are also honored to be part of an industry that fully acknowledges linguistic and cultural traditions throughout the world- the first step to creating global peace and unity.