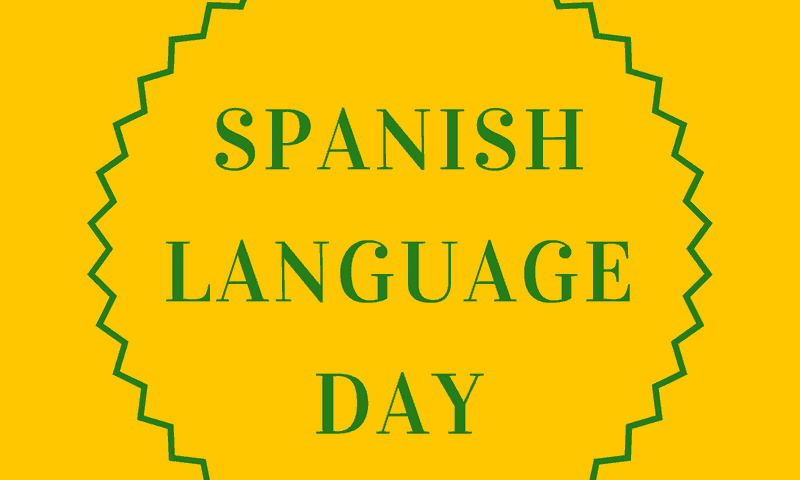 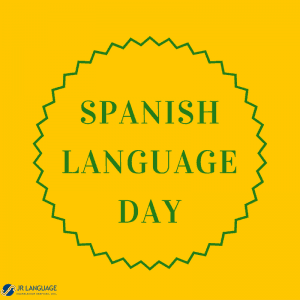 The Spanish language is celebrated on International Spanish Language Day, which takes place annually on April 23rd. The day was chosen to pay homage to the great Spanish novelist, poet and playwright Don Miguel Cervantes Saavedra, who passed away on April 23rd, 1616.  In Spanish speaking regions throughout the world, events and activities are held in celebration of the Spanish language and culture.  Readings of one of Saavedra’s most acclaimed novels, Don Quixote, are a common staple of honoring classic Spanish literature on this date.

With approximately 400 million speakers to date, the Spanish language is among the top three of the most widely spoken languages in the world.  It is an official language in up to twenty countries.  As one of the most phonetic languages, Spanish is one of the more accessible languages to learn due to the fact that much of the Spanish vocabulary is pronounced the way it ‘looks’ or is spelled.  This has contributed to the steady 8% annual growth in Spanish speakers/learners, especially among younger people.

A Big Thank You to our Spanish Translators and Interpreters

JR Language is delighted to join Spanish speakers worldwide in celebration of the Spanish language. With the growing popularity of the Spanish language, the need for high quality Spanish translation services and interpretation services grows as well.  We are thankful to our Spanish translators and interpreters for their hard work and consistent delivery of high quality services to our clients.