Planning For Success With Global SEO

What You Need To Know About Translation Certification 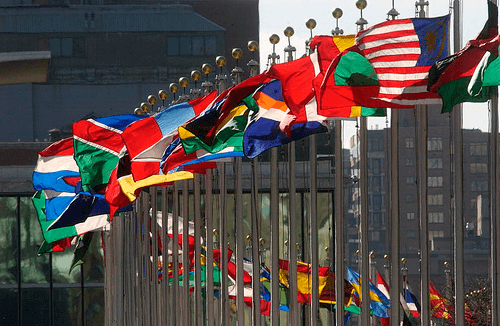 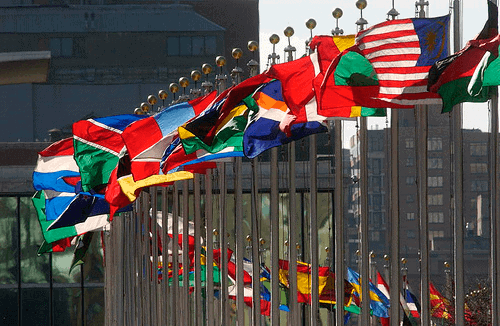 In honor of United Nations Day, let us remind ourselves of the organization’s great mission.

In the week ahead of United Nations Day, a wide range of events are held to show support for the UN and advocate for the global causes they believe in.   This Saturday, global landmarks will be lit up in blue as part of a new global campaign that helps unite global citizens and promotes the message of peace, development, and human rights.

Among the activities the UN has undertaken to promote the message of global peace and harmony, is its acknowledgment of different languages and cultures.  There are six official languages of the UN- Arabic, Chinese, English, French, Russian and Spanish.

The UN recognizes the importance of correct interpretation and translation of those six official languages, as it enables the Organization to communicate clearly on issues of global importance.  Multilingualism is an element that is dear to the UN because it helps bring about increased involvement in the UN’s work which in turn produces better outcomes.

In celebration of multilingualism and cultural diversity, the UN’s Department of Public Information established language days for each of the UN’s six official languages.

JR Language is grateful to the United Nations for its dedication to uniting the world, and celebration of diversity and search for world peace.  The role of the UN is critical during this era of instability and global crisis.

As we celebrate United Nations Day, we also realize how fortunate we are to be delivering translation and interpretation services that bridge cultures and language barriers.  In helping individuals, companies and cultures communicate and understand each other, we have a very small contribution in supporting the UN’s ideals of international cooperation, communication and peace.  Happy 70Th anniversary to the UN!