Mistranslation could result in Bad Tattoos!

Translation Technologies and Their Importance

The Story Behind a Chinese Name 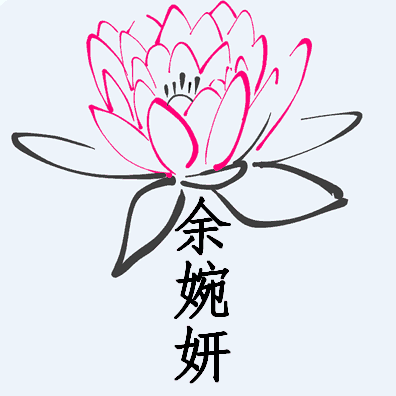 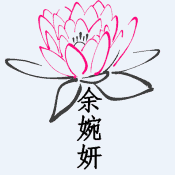 Our name is our Brand.  It is the first impression people have of us when meeting for the first time. That is why the task of naming offspring is important to all parents and for the Chinese, it is a special ritual.  Each Chinese name carries a lesson in Chinese Culture and Language, which you will learn through my personal account.

The Story Behind a Chinese Name

For several of my American friends, the story behind their English names takes a few seconds to tell- “My name was passed down from my grandmother Mary to me”.  The story behind my English name ‘Flora’ which means ‘Flower’, is also brief.  My parents wanted me to have an uncommon name- “You’ll never be missed at school during role call!”, my father joked.  My Chinese name holds a more compelling story and meaning that is deeply rooted in its culture.

Cultural Lesson Behind a Chinese Name

One of the most fundamental values of Chinese culture is respect for the Elder, which includes the showing of respect and gratitude to our origins and ancestors.  This value is reflected in a Chinese name which places the family name, first.  My family name, is “Yu” 余.  In saying and writing my Chinese name, the word “Yu” is always stated or written first.  So to recap- my name in English: Flora Yu.  My name in Chinese: Yu Wan Yan.

Chinese names are generally made up of two to four characters.  Each character has its own meaning, which makes each Chinese name a tiny, meaningful phrase.  With this in mind, Chinese parents typically name their children in accordance with their wishes and expectations that they have for them.  The characters of my Chinese first name, “Wan Yan” means “beautiful like a flower”.  The story is that when I was barely a year old, I visited my Grandfather who upon seeing me for the first time, declared that I was a beautiful infant.  It was my family’s wish for me from then on, to blossom in spirit and personality like a beautiful flower.  It took almost a whole year for me to get my Chinese name, because it was important for my parents to seek the opinion of my Grandfather- another strong example of honoring our elders.

A Reflection of Cultural Growth

Because it is common for Chinese parents to name their children based on their expectations for them, it is especially interesting to see how cultural growth is reflected in the names.  My father’s name is Yu Yun Wu, which means “to allow to fight”.  I often chuckle at my father’s perplexed reaction to that name which was given to him by his father- “Allow to fight?” my father would shake his head, “I’ve always wondered what my father was thinking when he gave me that name.”  I would joke and say back to him- “’Wu’ also means ‘to dance’!”

I give this example to illustrate cultural growth.  Back in my grandfather’s time, great strength and courage(fearlessness) were held in high cultural regard.  Perhaps my grandfather had named my father, in hopes that he would grow to be a person of strong will and determination (and he is!).  But my father himself, clearly holds a different view on such values- while he does value strength, he holds gentleness and kindness to a higher regard.

If you ask a Chinese person about their name, chances are, you will hear an interesting story.  I recommend this if you have close friends and family who are of Chinese descent.  The Chinese language is rich in history, and you are bound to learn a little bit about the ever-evolving culture simply by asking- “What’s the story behind your name?”