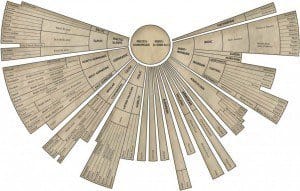 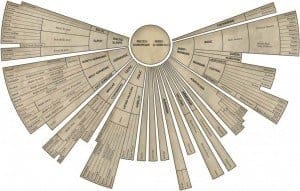 For translators, beyond knowing the translation of a given word, knowing the origin of it could make a significant difference especially when working on subjects we are not too familiar with. This is why the research of biologist Quentin Atkinson could be interesting and helpful to our field of translation services.

Evolutionary biologist at the University of Auckland in New Zealand, Quentin Atkinson, believes the birthplace of all Modern Languages is Turkey. Along with a team of scientists specializing in various disciplines and by applying evolutionary biology and epidemiology methods, he has tracked down the origins of Modern Languages to Anatolia, the territory known today as Turkey. According to archeological records, agriculture was introduced there ten thousand years ago and people who settled in Anatolia started migrating to other parts of the world, taking their farming skills with them.

So far, they have studied over 6,000 cognates (words that have a common etymological origin) within the Indo-European languages, among them: Spanish, English, French, Portuguese, Russian, Urdu and, German. They now want to study the regions of Australasia (a region of Oceania comprising Australia, New Zealand, the island of New Guinea, and neighboring islands in the Pacific Ocean) and, Central America.

Follow the link to hear NPR’s interview to Quentin Atkinson.