How Translation can Save the Medical System 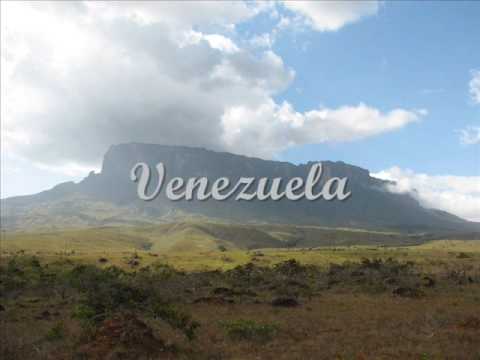 Each year, Pan American Day and Pan American Week sets the moment for when Americans of all ages and nationalities can strengthen the bonds of friendship. Americans from one end of the continent to the other come to know each other better through special observances, classroom projects, club programs, plays and pageants, parades and social events.

As part of both Latin America and the United States, JR Language Translations joins the Pan American Day and Week celebrations. We proudly and diligently provide high-quality translation, localization and interpretation services to hundreds of clients along the Americas in Spanish, Portuguese, French, and many other languages, allowing effective communication that enables business, social, and diplomatic relations.

Let’s celebrate the cultural richness of the Americas and sing together the Pan American hymn!