A Glimpse into Medical Interpretation Services

The Many Languages of the 2018 World Cup 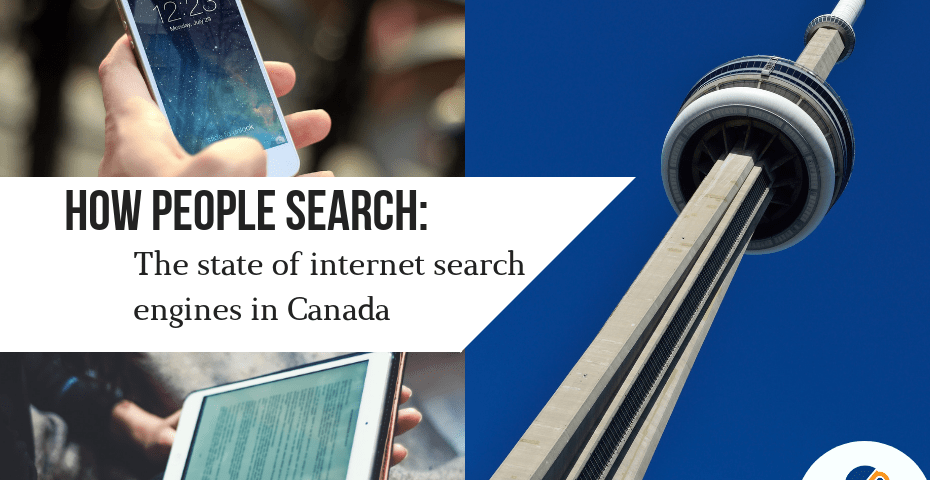 Canada is a vast landscape encompassing different ecosystems, economies, languages, and ethnicities.  Despite its size, Canada is one of the most sparsely populated nations as much of the land is challenging to human life.  Tough winters and difficult terrain leave hundreds of square miles without a single human soul.  With an environment like that, it pays to be connected and stick together whenever possible.  Approximately 82% of Canadians live in or near cities, and most of these are close to the Canada-United States border.  Canada has a close relationship with its neighbor to the south, with strong economic and historical ties. Thousands of people from each country cross the border every year to visit and do business.

Canada has embraced new technologies and joined the new wave of the digital world.  Survey-based data as of January 2018 reveal an internet and smartphone-savvy population.  Out of a total population of about 37 million people, 89% report using the internet daily, a 90% penetration rate.  Few activities besides eating and breathing can boast a similar number of users. 26.5 million people report that they are active mobile internet users, which is a 72% penetration rate.

In today’s digital culture, our search engines, whether on our desks or in our hands, become an eye through which we can see our worlds- and each other’s.  Today we’re looking at the changing face of Canada, the current state of internet search engine use, and how your business can make that information work for you in English, French, or the language of your target audience in Canada.

Who is Canada today?

Demographics in Canada’s population have been shifting for some time and show no sign of stopping.  The majority of Canada’s population growth in recent years has been from immigration, with Canada ranking 9th in the world as a destination for new citizenship.  Canadian citizens often live abroad, that figure currently being close to 10%.

Immigrants find Canada an attractive prospect for various reasons.  The economy is strong, there is plenty of work, and plenty of space and Canada generally has a friendly attitude towards new people.  Many of these new citizens are coming from China and make up most of the approximate 1 million people in Canada who speak a Chinese dialect as their native language.  Other languages growing in use include Punjabi and Spanish, with Tagalog experiencing the fastest growth rate.

Projections place Canada to become one of the nations most composed of immigrants and their children, citizens by birth. By 2031, it is expected that over half of all Canadians over the age of 15 will have been born outside of Canada or have at least one foreign-born parent.  High immigration rates, a modern economic and political system accelerates the need for information to be readily accessible in multiple languages. Translation services in Canada play an important role in making effective communications possible in its diverse environment.

How do today’s Canadians get information?

With so much information being shared in different channels across such a diverse population, it follows that the more information a website can share in as many languages as possible, the more useful it will be, and the more hits it will get when people search for products and services.

What does this mean for my business? 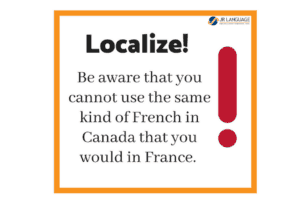 If your business wants to have a strong online presence in Canada, there are a few things you should do to get the most out of the country’s current state of web searches and shifting the ethnolinguistic landscape.  Besides being aware of Canadians’ searching and browsing habits, there are many other factors to account for.

If you want to build your business’s clientele by marketing to a diverse, informed, and modern crowd, Canada is the perfect place to do so.  Though smaller in population compared to many world powers, Canada, and its people are making their presence known. If done strategically, with knowledge of what Canadians will use to find your business, and what they will want to find when they get there, your brand will discover Canada to be a goldmine of sales opportunities.  It is always wise to rely on a Professional Translation Services Company skilled in localization, and local, professional, multilingual SEO experts.